Its been a while...aware. But to my defense, I had work for the past week.  I have been having system related training from a good looking hunk from Chennai for the past 5 days, I had no time to cook or clean the mess at home. I was only able to clean the house partially on Friday -  the night I was to leave to Norway.

By the way, I am in Norway now.  This should not come as a surprise to anyone since this trip was postponed in Oct last year. I kept it a low key one, didn't tell much to anyone. I didn't want to jinx it anyways.

The first leg of the trip -  SIN-CPH was a long and arduous one. It was around 13 plus hours and it was tiring. We were in economy and the flight was not completely booked and the seats were tight.  I seriously wished I had brought any books of mine to read the entire journey.
We arrived CPH at about 6am their time, which was like 12noon SIN time -  Sat. Checked early into the Crowne Plaza hotel and rested. Crowne hotel Copenhagen is the world's most greenest hotel. Trust me...it is. The water flow is so little in the toilet, there is no paper work about the hotel on the desk. They limited the use of paper by accessing all the information with a touch of the button of the tv remote. It was all there. The details, the menu, the wake up call, and etc.  The service was extra ordinary. Everyone there treated us like royalty and Raihaan was given freebies of colored books and pencils ( i think might be made of some biodegradable stuffs)

We had a late breakfast at the hotel -  and the food served at the buffet was nice and exceeded my expectations. I thought it was going to be all eggs and smelly mushrooms like in Melbourne. Thankfully, nope. It was nice. There was plenty of bread and pastries and butter and nuttela. I loved the food.

I only managed to see a little of Copenhagen when we ventured out to the city. The air was sooo cold. It was crispy cold and windy. Thankfully, all the Danes were clothed the same way we were. All tucked neatly in winter wear.

TA forgot to pack his ties in his luggage and went around looking for a nice tie for the upcoming meetings. I am not able to indicate the exact name of the places we went around, for the names were a little difficult for me to remember. But when I get back to Copenhagen again next week inshallah,  I will try to remember. Though the exchange rate is favorable to us, the items in Copenhagen are very very expensive and we limited our expenses there.  All we bought was a Captain America toy from Disneyland Shop, and a small exclusive Pandora charm from Pandora. I happened to know that Copenhagen was Pandora's birthtown -  all these while I thought they came from Poland.

We walked around the lanes, browsed the shops, took the tram, enjoyed the ride and braved the weather, 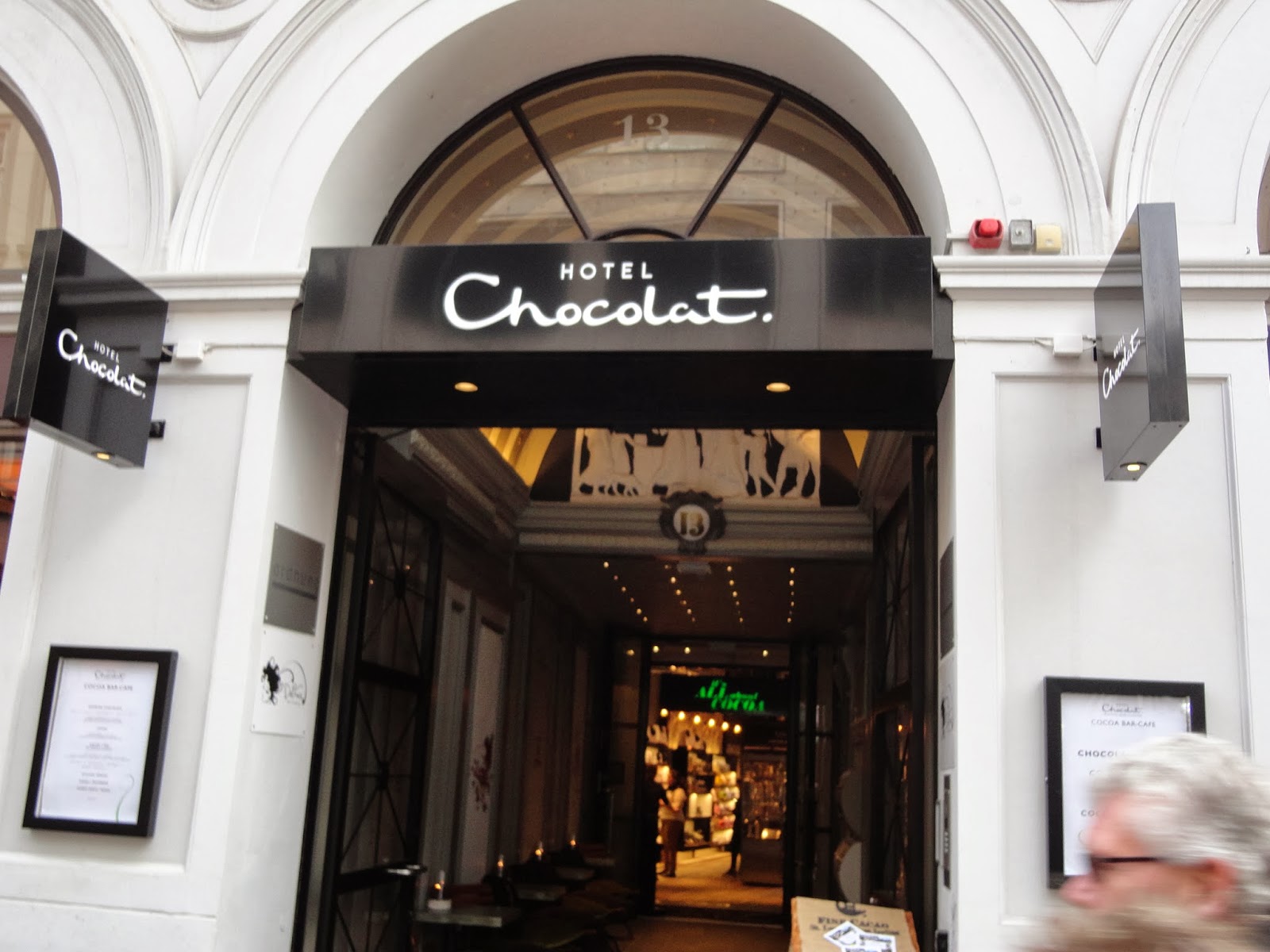 After that, we went back home, dressed down and rested. All I remember was resting and the next thing I know, I woke up at about wee hours local time and sick. Hubby and Son were fast asleep and I had no idea if they had dinner. My voice lost. I scrambled for my sore throat lozenges, applied vicks, got my contacts out and rested.

Come morning - i got packed and ready. Skyped my mum, and then my inlaws. Breakfast at hotel, said goodbyes to the nice staffs at the hotel and off we went to the airport.

The flight from Copenhagen to Aalesund was short and quick -  maybe an hour or so. The landscape from the air - was sooo picturesque, I had to take pics and then video of the fjords and the snow. It was so nice.

Somehow or rather -  there is no snow in Aalesund, but it was cold, though not as cold as in Copenhagen.
We arrived the hotel  ( Rica Hotel) earlier and hence had time to walk around the neighborhood.

Actually, hubby explained that the city centre of Alesund was a small one the small 15 mins walk we did was all the city there is!! Because its a Sunday today, all the shops except for a Turkish restaurant was closed. So we had our lunch there. We had a huge pizza -  half beef and chicken and then back to the hotel. The room we were given here is considered a family room...2 twin beds, with a sofa and 2 chairs. So far so good. We had another bed in for Raihaan. TA just went out to a short small meeting with his colleagues and tomorrow, I will be bringing Raihaan out for a short walk around the streets and check out the place.

That's all I have for now. Will add more updates when I have. Here, the days are shorter, hence it got dark at about 5plus in the evening,