End of April and its projects

The entire month of April had me revising and completing my exams for the second last semester of my studies, completing all the books I bought to read for the holidays, complete all the serials I had recorded to watch AFTER reading all the books I bought and then prepare holiday trips in Singapore with kid. After one small trip, Raihaan is at home resting with recovering from his deep chesty cough. Its my fault, I shouldn't have given him cold drinks when were in Sentosa.

Anyway me at home, my SIL came in today morning at about 8am though her flight landed two hours earlier. They are at the moment of my writing this are taking their rest. They have been sleeping since 9am.

Last weekend we ( The man, the boy and me) went to watch Ironman 3  since we have been waiting for it for a very long time. The movie was awesome and a best tie up to the trilogy. I'm not sure if Iron Man will ever appear again, but it was nice. I really enjoyed watching the movie and I cannot be sure which movie surpassed which, for I love all three movies of the trilogy. Would love to see it again though. It was awesome.

Next -  I bought a couple of books to read during the holidays and I m not sure if i ever mentioned the titles.
"The Host" -  book by Stephanie Meyers -  the author who came up with the Twilight series. Good take, very different concept - a good read. Loved it. Yet to watch the movie version of it. Will get the VCD to watch once the DVD player has been fixed.

"The Woman Who went to Bed for A Year" -  by Sue Thompson -  the same author who came up with the Adrian Mole chronicles. It was ok -  but I felt it was a drag. Think she should write more diary concepts.

'"Can you Keep a Secret?" -  Sophia Kinsella. Teenage flick - its not my type and I thought my literacy level just dropped a level or two. I did not like it. It was like reading 50 Shades but without the kinkiness. I will sell the book as soon as I can.

"The Killing"  -  this is by one of my favorite crime novelist -  David Hewson. Actually its not his story -  its more like a story written after a drama. According to Wikipedia -The Killing is an American crime drama television series based on the Danish television seriesForbrydelsen (literally The Crime) translated as The Killing in its English language distribution.

I have not seen the drama, and I don't believe its being aired anywhere  in any channels in Singapore I know. But the story was so good, I actually read the book -  line for line. I took my time to savor the book, line for line, re-reading it just to ensure that I did not miss a single scene. The ending was quite surprising, the content of the book dramatic and nice. This book is a real page turner. I spend my whole night reading this book without sleeping and could not get enough of it. And thankfully enough I later learnt from the author's website, there are two more books of the same name. Its more like one story  - that took about 13 or 14 episodes to make a serial out of,  Liked the Sarah Lund character. I have bought the book online -  waiting for Kinokuniya to deliver it as soon as they can. Can't wait for the book Inferno from Dan Brown. I ordered it online like a month ago -  so really looking forward to having it in my hands.

I watched Leverage 5 - have yet to complete. I think I did mention before that I completed the Downton Abbey Season 3 during my exam season itself. This time, I worked on completing Suits 2. Now, Suits 2 is like the desert -  where we have it last. Suits is my fav show, not only for the men in the show, but for the deep intense arguments, the sexy women and the comedy between Ross and Rachel.I love Rachel -  shes like the hottest chick I have ever seen. I love Jessica as well -  and I m not sure if there are real women in the real world like her -  but I love her confidence, and of course her figure. 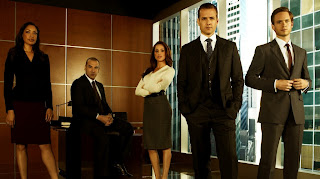 This season was way good and intense. I just also found out that there is a another season for it. I wonder what will happen when everyone finds out that Ross is not a Harvard graduate. That will be something. Anyway -  good serial -  enjoyed it. Another two more episodes to go before the entire season is completed.

I feel as if I completed some mass projects of some sorts. Reading, movie and drama reviews. It was fun though. Anyway - I have outings planned and as such there will be lots of pictures to be taken. That will be another project anyway -  to organize  my picture collection. Talking about picture collection -  posting more pics taken at Sentosa before I ciao. 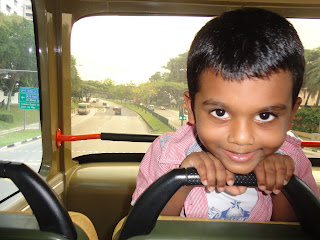 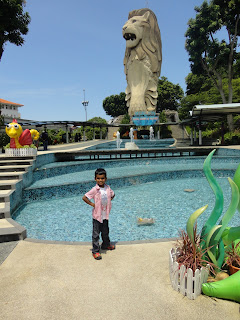 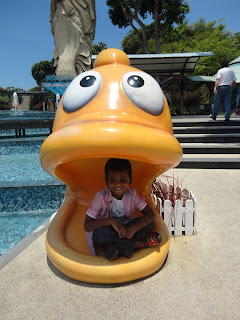 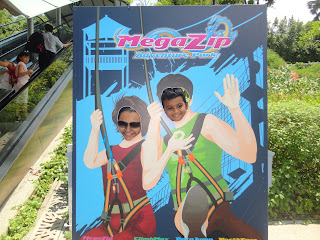 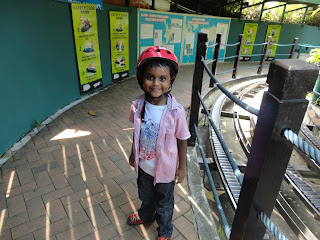 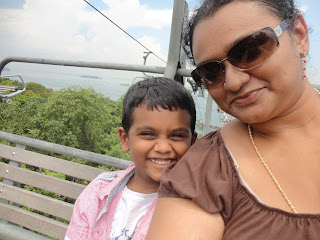 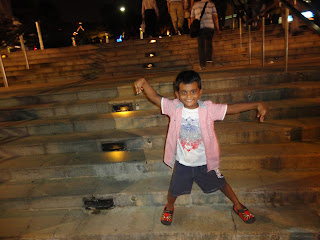 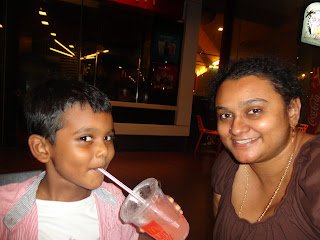 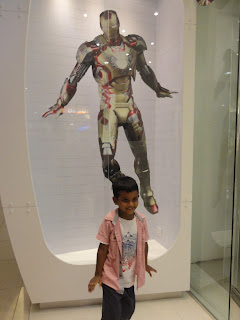 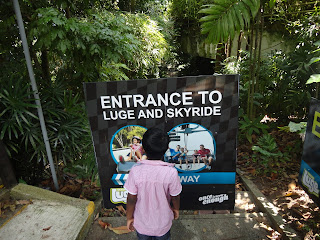